The best way to Buy and Sell Real Estate

The Jeff Campbell team is dedicated to putting our experience and local knowledge to work for you in all steps of your real estate transaction, from start to finish. Find out why The Jeff Campbell Team is one of the most respected teams for buying and selling in Calgary.

We deliver the very best in Calgary real estate, because you deserve no less. 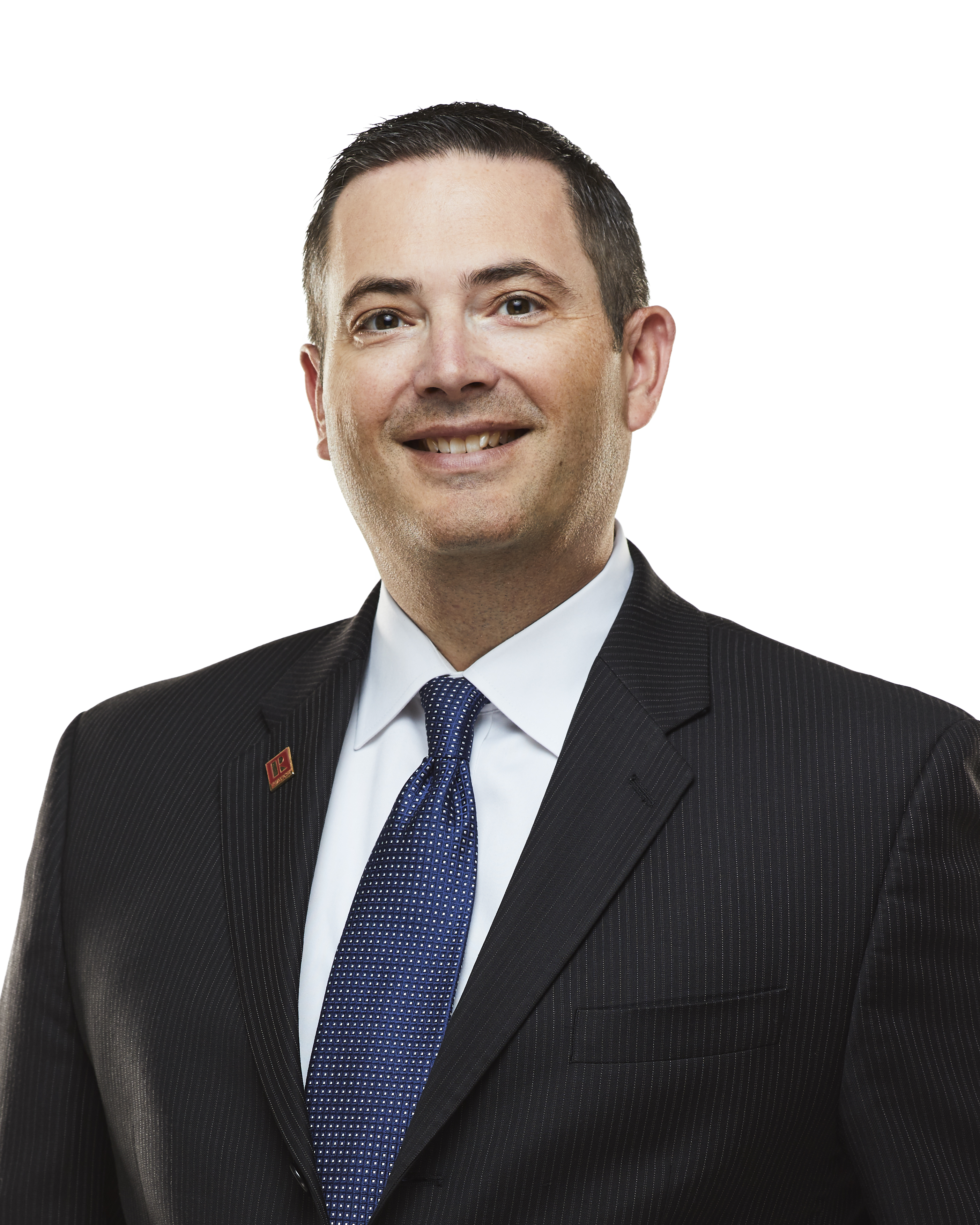 Being born and raised in Regina, Jeff always had the entrepreneurial spirit. In 1993 Jeff bought his first of three pizza restaurants while still in High School.